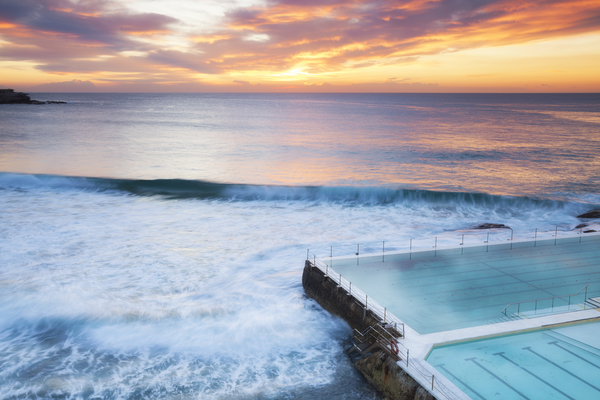 The ultimate travel itinerary to Sydney and New South Wales will be revealed in a world-first “instaRELAY” held on World Tourism Day, 27 September, when top Australian instagrammers will join forces to photograph and share the State's top tourist experiences in real time.

Instagrammers in Sydney and New South Wales will join a panel of 'grammers' in more than 60 countries and 80 destinations. Hosted by travel group helloworld, travellers can add their images tagging them with #helloworldRELAY.

“Today's traveller is after inspiration and wants more information, more content and many more images. The Instarelay will showcase Sydney and New South Wales with images designed to motivate travellers to book a trip,” says Ms Chipchase.

Instagrammers tasked with capturing the beauty of New South Wales include Will Patino (@william_patino), Jewels Lynch (@jewelszee) and Sera Wright (@photography_byron_bay). Their images will reach more than 254,000 travel enthusiasts. Images from around the State will be included from @VisitNSW with all visible on #helloworldrelay, #newsouthwales and #ilovesydney.

Visitors inspired by Will Patino, Jewels Lynch and Sera Wright can book a NSW holiday which includes their favourite instagrammable moments. The ultimate NSW itinerary can be booked via

Formerly a tradesman, Will Patino first picked up a camera in 2012 and found photography to be a life-changing passion that helped him overcome depression. Now a professional instagrammer, Will describes Sydney as a travel photographer's dream location.

“You simply can't beat the natural beauty of Sydney Harbour. It's amazing to be able to shoot untouched bush and marine locations literally on the doorstep of a global city,” he says.

Will Patino will showcase Sydney's sparkling Harbour, the Sydney Harbour Bridge and Sydney Opera House, world-famous Bondi Beach and the well-trod Bondi to Bronte coastal walk. His beautiful landscapes are sure to show these Australian icons from new perspectives.

Sera Wright will be on board in Byron Bay where she will be the first Instagrammer to capture daybreak on mainland Australia from Cape Byron, the country's most easterly point. Expect to see images which capture lush hinterland as well as the creative and eclectic community for which Byron Bay is famous.

World Heritage-listed paradise, Lord Howe Island promises to provide a spectacular canvas for instagrammer Jewels Lynch who will capture the heights of Mount Gower, lush Kentia palm and banyan forests, as well as a 48,000 hectare marine park located in the crystal clear waters of the South Pacific Ocean just 660 kilometres from Port Macquarie.

“As instagrammers we intend to reveal New South Wales and Sydney from new angles to prompt visitors to take another look at their favourite destinations,” says Will Patino who urges visitors to follow the event hashtags.

For those budding travel photographers or emerging instagrammers, Will Patino will host an Instameet at Circular Quay at 3pm on 27 September. Details will be posted on his Instagram account.

Will offers the following tips for taking the perfect Instagram shot in Sydney:

For more information on travelling in NSW, see www.visitnsw.com or www.sydney.com.

More information on the helloworld relay and a map of all images can be found at www.helloworld.com.au.

How to convert a PDF to an excel file

There are several ways to convert a PDF file to an Excel file. One way involves using desktop-ba... 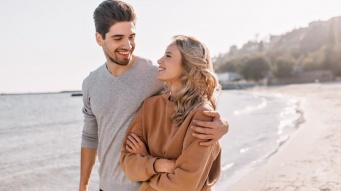 Modern ways of dating the opposite sex are very diverse, but the fear of the first meeting is in... 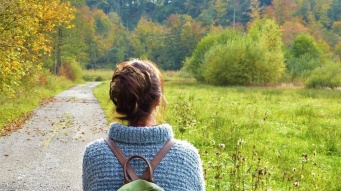 Championing Your Own Well-Being

We all generally want what's best for everyone, but sometimes our support systems are insufficient...

Melanoma: Facts, Risks and Dangers of This Skin Cancer

Is It a Good Idea to Have Motorhome RV Travel Insurance?

The cost of a registered trip you have planned in advance, or if your vacation is cut short due ... 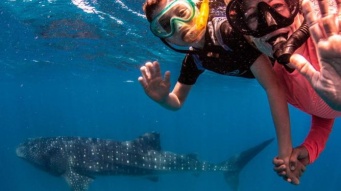 Why are whale sharks important to the ecosystem?

The whale shark is an incredibly important part of our ecosystem. As the plankton-patrollers tha... 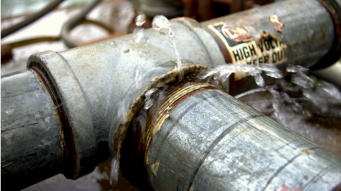 10 Things You Should Do When You Find a Burst Pipe

Imagine this scenario. You're in your home, sitting by the window, sipping some hot chocolate in... 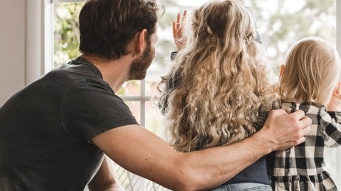 Top 10 Questions You Should Ask Your Divorce Lawyers Before Hiring

Once you have identified a competent solicitor who will work diligently on your case, you may begi... 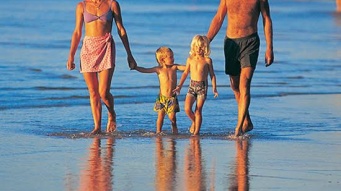 How to Properly Prepare Yourself for a Skin Cancer Check

The expression "health is wealth" refers to the idea that being well is equivalent to being wealth... 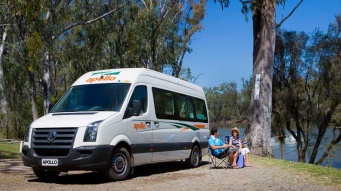 How Often Do You Need to Change the Oil in a Motorhome?

Given that it gives its owner the convenience of a house and a mode of movement, a motorhome is a un...