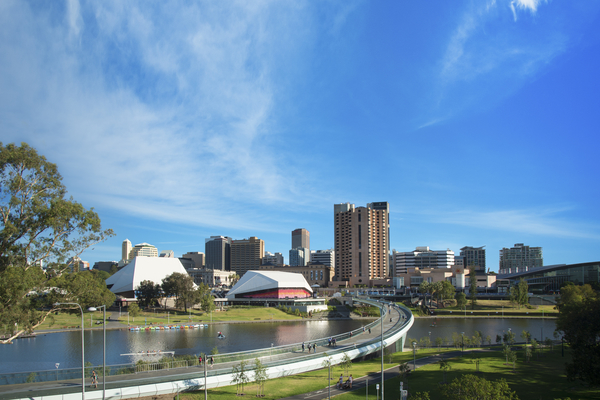 More than 100 travel agents will arrive in South Australia today so they can learn about our state and then promote it to the world.

Tourism Minister Leon Bignell said Stars – The Event, run by the AOT Group, was an outstanding opportunity to showcase the state.

The high achieving agents are from Australia and New Zealand and will be exposed to the exciting changes to South Australia in the past two years.

"With such a successful group of people from the travel industry it is a fantastic opportunity to be able to showcase the 'best of the best' from Adelaide and South Australia," Mr Bignell said.

"We want them to be able to sell our state to their clients with confidence and first-hand knowledge."

In the 12 months to September 2014, visitors from New Zealand spent 415,000 nights in South Australia, generating $54 million to the visitor economy.

"This was a 25 per cent increase compared to the year before when it was $43 million," Mr Bignell said

During the four day event, attendees will visit the Barossa where a welcome dinner will be held, followed by Kangaroo Island and then Adelaide for an awards dinner.

"The visitor economy is worth $5.2 billion a year to the South Australian economy, and attracting more visitors from New Zealand, UK and Europe will help us achieve our goal of lifting that economic benefit to $8 billion a year by 2020," he said.

The AOT Group General Manager Wholesale, Lisa Harrison said the AOT Group was thrilled the event was in SA this year.

"We are grateful to the State Government for its support. We have worked closely together to plan and deliver a memorable event that will showcase the beauty of South Australia", Ms Harrison said.