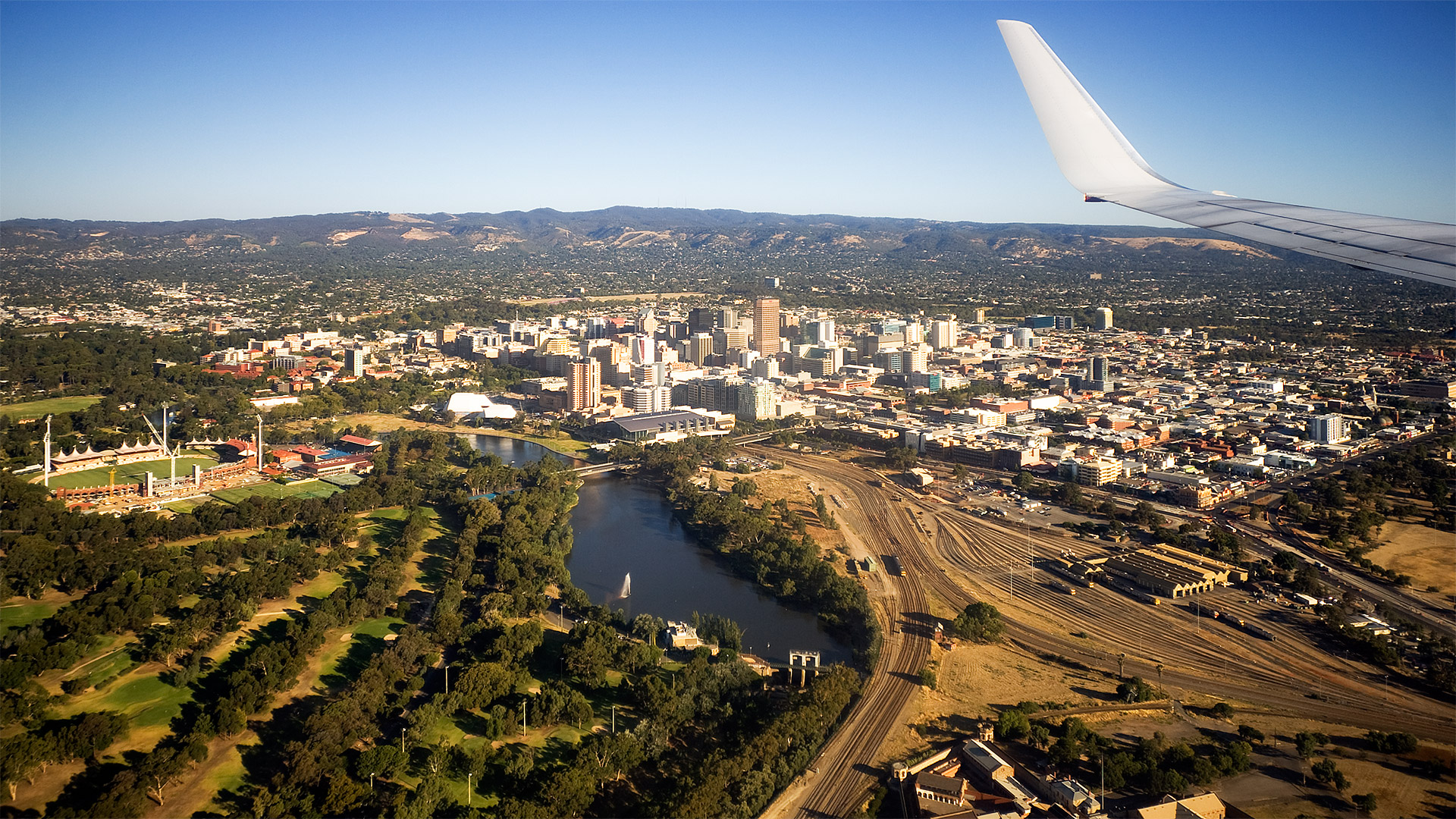 01 May 2015. A Liverpool supporter could win the trip of a lifetime to South Australia if they answer three questions correctly about our state.

Tourism Minister Leon Bignell said the competition was designed to engage with Liverpool Football Club supporters across the globe, and show them what South Australia has to offer.

The prize pack includes two flights from anywhere in the world, tickets to the match, five nights’ accommodation and a trip to Kangaroo Island and the Barossa.

“This is an incredible opportunity for the winner and a friend. Not only will they get to watch a spectacular game at the Adelaide Oval, they will have the opportunity to experience our beautiful state,” Mr Bignell said.
“All they need to do is answer three multiple choice questions to go in the draw to win.”

“This is world-class sporting event and we anticipate a global TV audience for the game, which will again thrust Adelaide and the Oval into the international sporting limelight.

“The match is a sell out with more than 9,500 tickets sold to fans from interstate and overseas,” Mr Bignell said.

“These visitors will inject more than $10 million into our economy as they spend time in our hotels, restaurants and visit other key attractions in South Australia.”

Liverpool legend and Ambassador Robbie Fowler who will accompany the team on their pre-season tour said he was in Adelaide recently and it was “an amazing part of the world”.