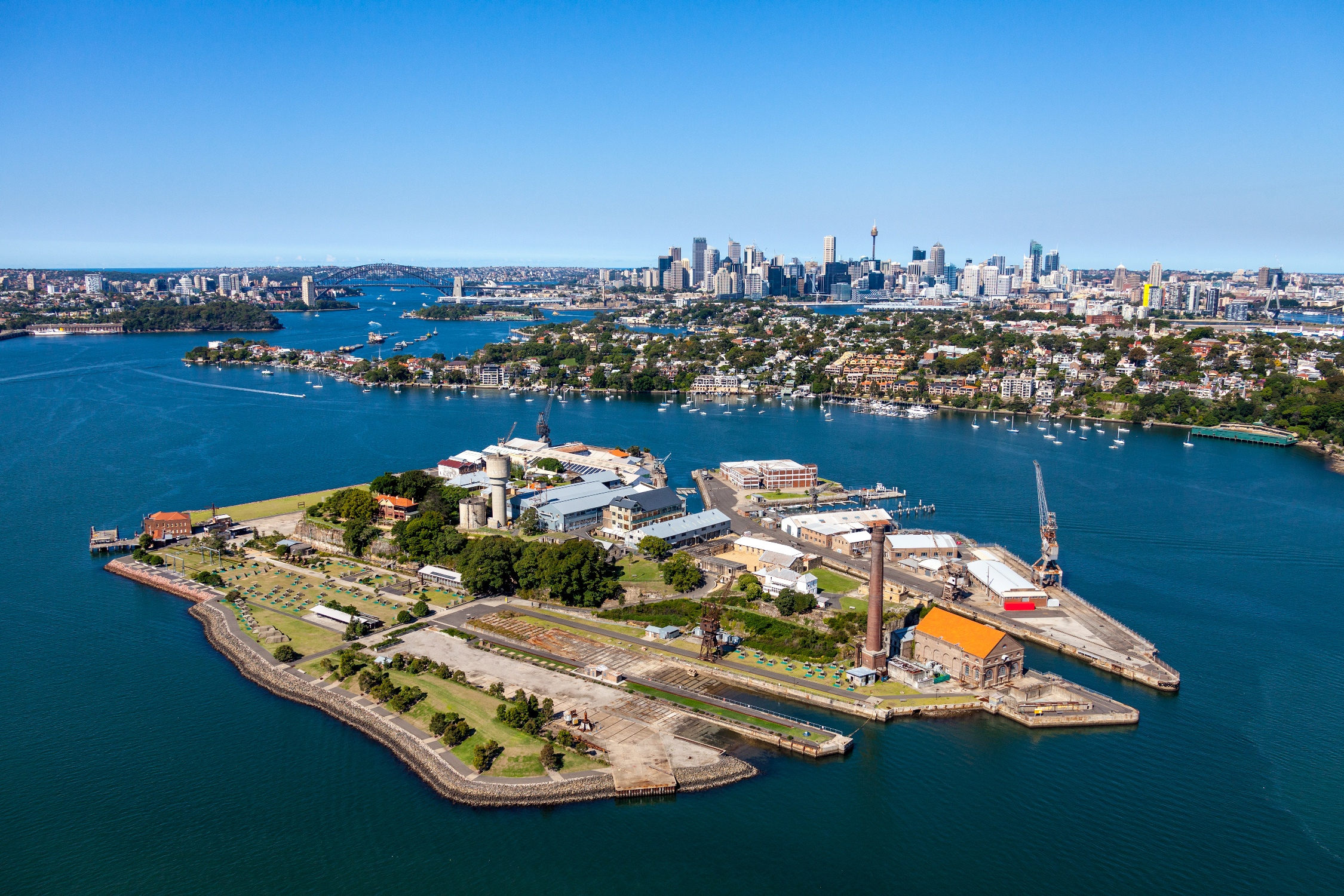 Sleep under the stars on UNESCO World-Heritage-listed Cockatoo Island. By day you can explore the former convict and naval precincts, and by night relax at the water's edge in your camping or glamping tent with added creature comforts. The island is also a short ferry ride from the Sydney CBD making it the perfect base for your next stay in Sydney.

Cockatoo Island in Sydney Harbour is open to the public daily, offering major events, exhibitions, venue hire, accommodation, tours and business tenancy. It is one of the ten magnificent sites managed by the Sydney Harbour Federation Trust, a self-funding agency created by the Australian Government to be responsible for the vision planning and management of former defence and Commonwealth sites around Sydney Harbour. The other public spaces and parklands managed by the Harbour Trust are North Head Sanctuary in Manly, Georges Heights, Middle Head and Chowder Bay in Mosman, Woolwich Dock and Parklands, Macquarie Lightstation in Vaucluse, the Platypus site in Neutral Bay, Marine Biological Station in Watsons Bay and Snapper Island in Sydney Harbour. www.cockatooisland.gov.au 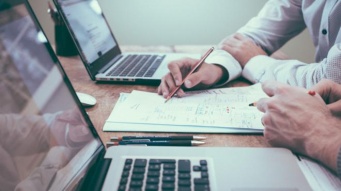 How to write great business proposals like a pro

What is the toughest part to gain new customers? Some may claim it is prospecting, whereas other... 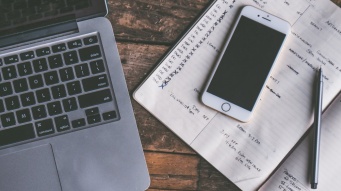 A proper business account whether it’s on an online platform like PayPal or in a mainstream bank l... 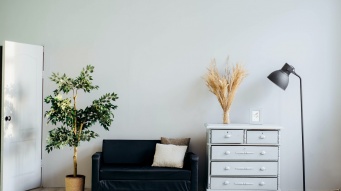 Once you have signed the agreement, office furniture is one of the basic requirements that will ma... 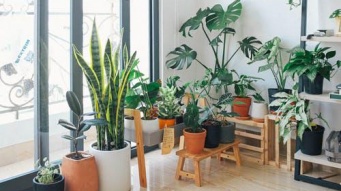 Human population has doubled over in last decades and statistics show that every year millions of ... 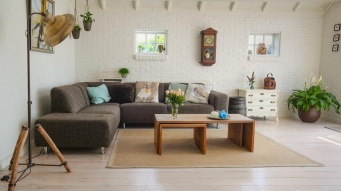 Buying a house might be your most expensive purchase so far, but maintaining it can also cost quit... 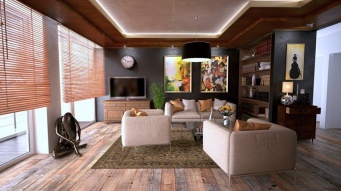 Who doesn’t want a lavish living space for oneself or the family? Yet, countless ideas begin to bo... 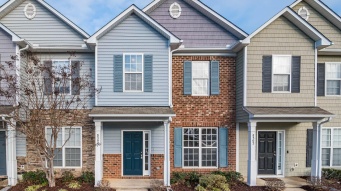 HOW DO DOORS AND WINDOWS INFLUENCE THE LOOK OF YOUR HOUSE?

Have you ever doubted about the difference between a home and a house? We say 'house' when we simp... 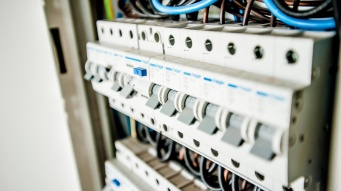 WHY MUST YOU UPGRADE THE ELECTRICAL SYSTEM IN YOUR HOUSE?

Electricity is one of the most used components in daily life. Electricity serves great benefits in... 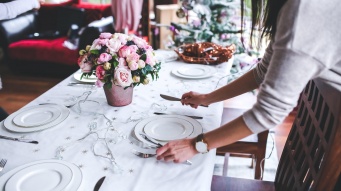 Catering is only one of the many aspects of the restaurant business. Thinking that you can make go...

Losing weight, if you have body fats, is important. It does not mean that you are not beautiful if... 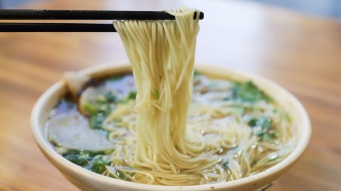 Everyone loves Chinese food. In Asian countries as well as in the USA and Europe, there are numero... 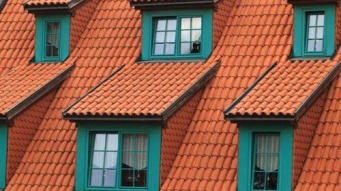 At the start when people build a new house, everything looks perfect, inside out. However, as time...