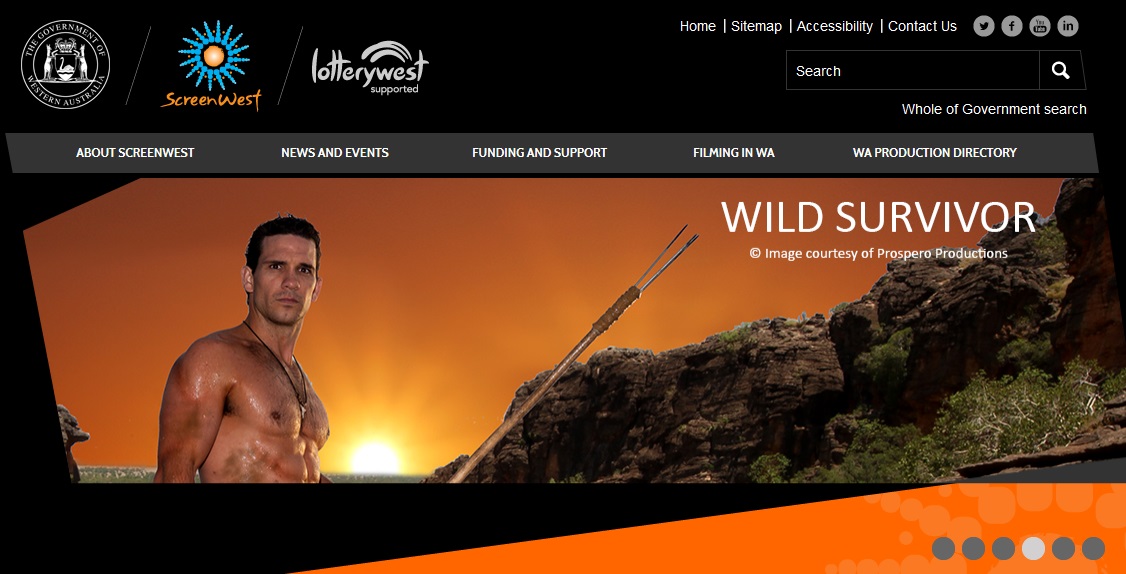 The film follows a young software engineer who designs a drug capable of giving people any memory they desire, but then discovers her invention is dangerous and must put a stop to what she has created before it is released into the world.

Culture and the Arts Minister John Day said this was positive news for the Western Australian screen industry.

“OtherLife will be filmed in the metropolitan area and will showcase Perth as a modern, vibrant city. It is expected to provide work for about 30 people from the local screen industry,” Mr Day said.

“OtherLife is the third film confirmed to be shot in Western Australia with ScreenWest support this year. Blue Dog and Jasper Jones will also provide opportunities for our home-grown talent.

“It is encouraging to see the State being recognised as a diverse place to shoot with professional local crews. We are attracting interstate producers here, which is increasing our profile.”

The film will be directed by expat WA filmmaker Ben C. Lucas (Wasted on the Young).  The screenplay is by Lucas, Kelly Eskridge and Gregory Widen and is based on Eskridge’s novel Solitaire.