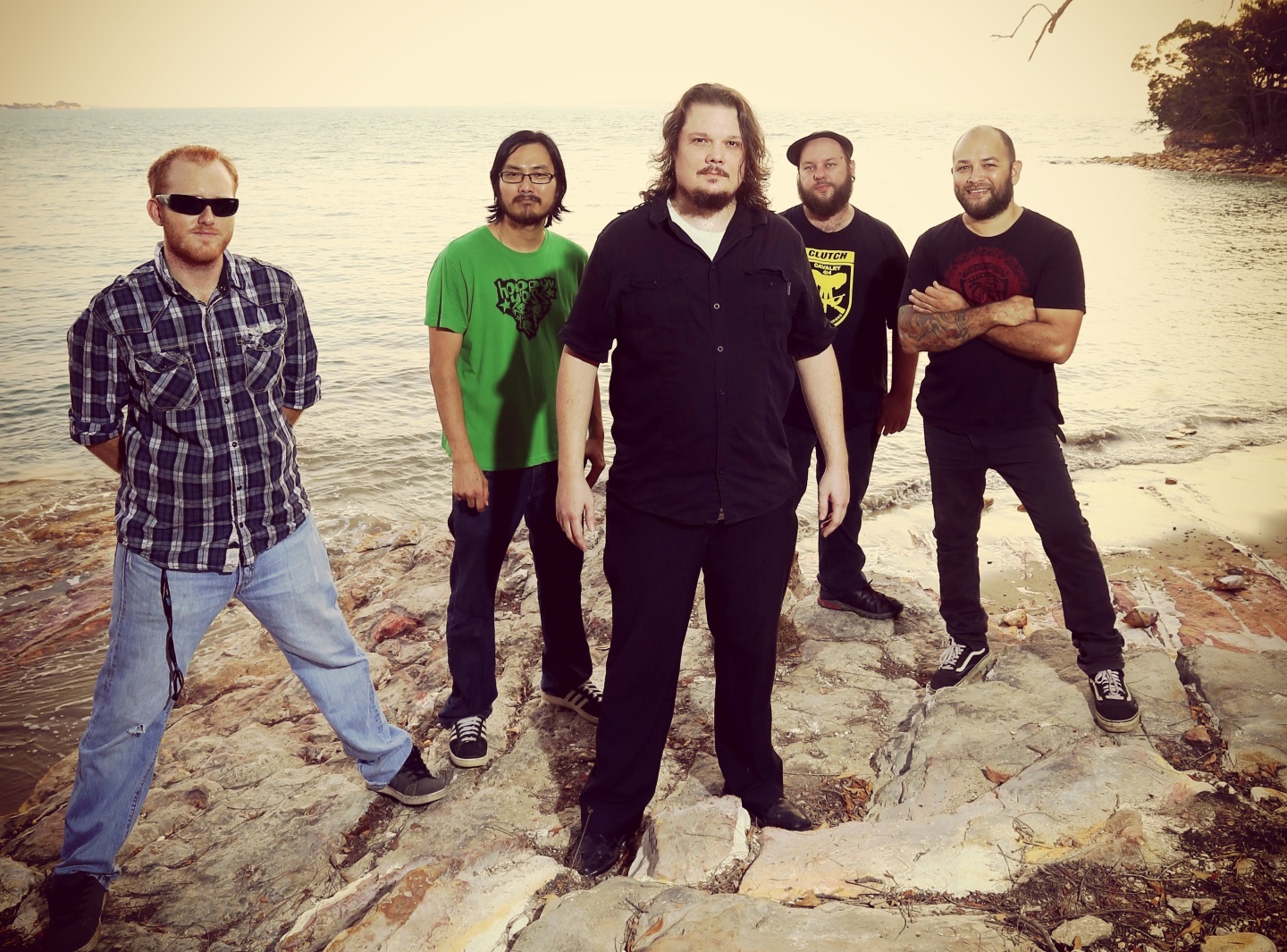 BASSINTHEGRASS Music Festival is a 12 hour, all ages festival featuring the best in Australian and Territory Music.

“This year’s festival will be held at the Darwin Amphitheatre on Saturday May 23rd and will continue its strong tradition of supporting Territory acts,” Chief Minister Adam Giles said.

"Each year bands and artists who live in the Territory are invited to apply to play at BASSINTHEGRASS and I’m excited by the local line-up this year.”

After making their debut 11 years ago and on the back of releasing their debut album, Territory rockers Roymackonkey will return to the BASSINTHEGRASS stage.

“The 5 piece outfit, Roymackonkey, are best known for their stand and deliver approach playing their distinct brand of alternative rock with loud guitars and drums,” Parliamentary Secretary Lia Finocchiaro said.

“Roymackonkey have been playing locally and touring nationally for over 10 years and have gained a strong local fan base.

“We look forward to celebrating the successes of the band with their local fan base at BASSINTHEGRASS.”

Hailing from Alice Springs, rapper Tha Trigger will be hitting the BASSINTHEGRASS stage for the very first time with tracks from his debut album Liberating Greatness.

“It’s an enormous opportunity for local acts to rub shoulders with the hottest Australian artists by playing alongside them at the Darwin Amphitheatre,” Mrs Finocchiaro said.

Roymackonkey and Tha Trigger will be joined by Battle of the School Bands winners Champagne with Mary-Jane and Darwin duo Jarrod and Prayer.

“This was the biggest Battle of the School Bands contest to date and we’re very excited to have these local school outfits joining the BASSINTHEGRASS bill,” Mrs Finocchiaro said.

“This year the Battle of the School Bands competition saw 27 entries with eight heats held throughout the Territory including Alice Springs, Tennant Creek, Nhulunbuy, Groote Eylandt, Katherine, Palmerston and Darwin.”

BASSINTHEGRASS is proudly presented by the Northern Territory Government which supports the event with a $380 000 grant.

BASSINTHEGRASS tickets are on sale now for $70 and include free public bus transport, water and a special souvenir cap. Tickets will be $100 from the gate on the day so get in quickly to snag an early bird discount.

Tickets are available at:

Roymackonkey are best known for their stand and deliver approach when performing as a 5 piece wall of sound playing their distinct brand of alternative rock with loud guitars and drums! The band have been playing locally and touring nationally for over 10 years and have gained a strong local fan base.

After a big year of local shows topped off with a nice east coast tour in November in support of their debut album ABANDONMENT ISSUES the boys are gearing up to release new music and head out on more tours throughout 2015.

The band has received notable awards for song writing of two songs from their debut album Abandonment Issues.

"Great Divide" won Australian Songwriters Association Award in 2013 and has been distributed by Sounds Like Cafe to various Cafe's and Coffee house's across Australia and also via WiFi Productions (USA) Indie Anthems Compilation who service festivals like Coachella 2014 , "Sleep Tonight" won NT Song Of The Year Award 2012 and both songs receive strong support by local radio 104.1fm and feature on regular rotation.

Abandonment Issues has been added to music platform Pandora and is distributed globally via Tunecore and iTunes.