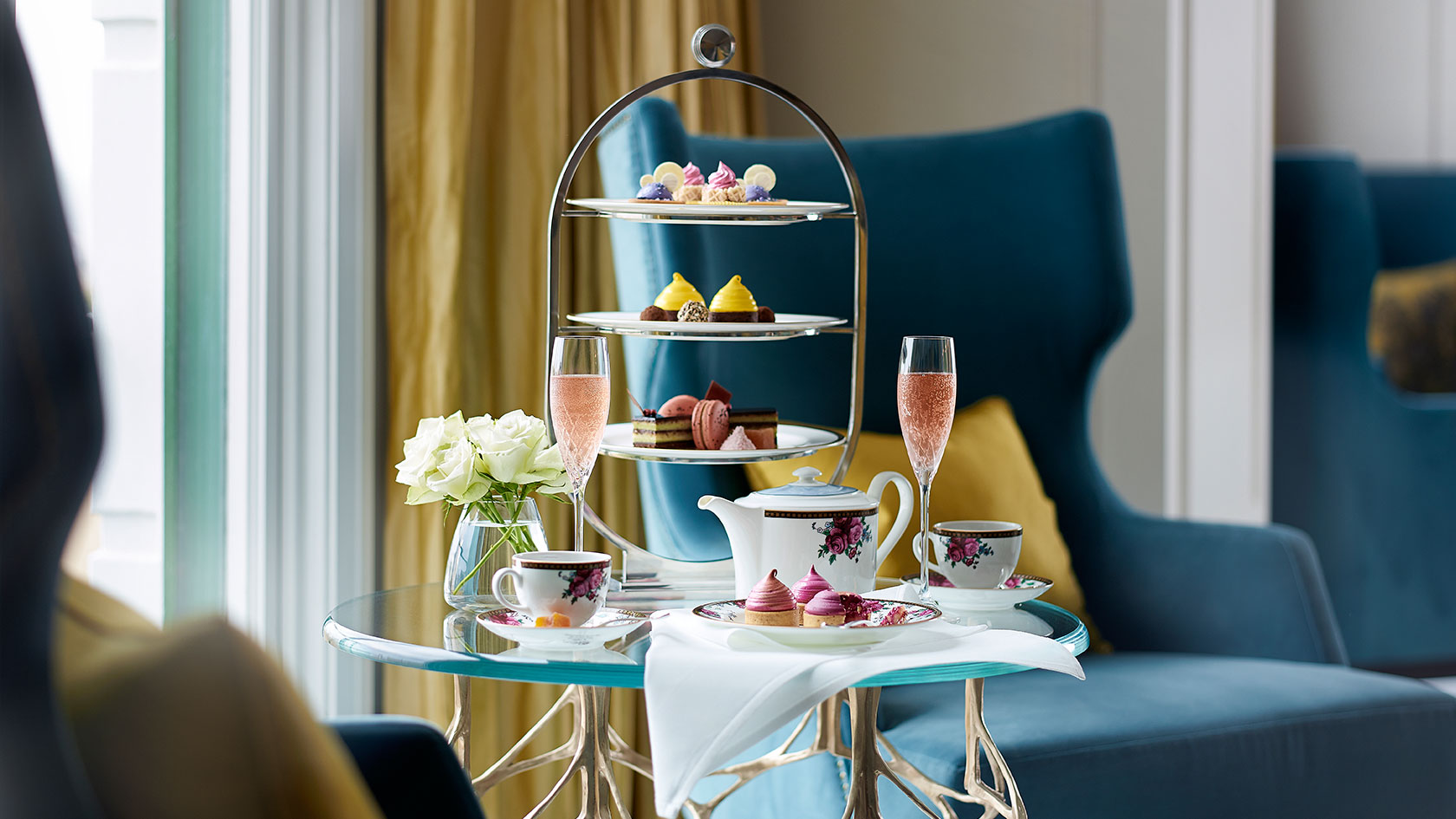 May 2015; Sydney, Australia: The Langham, Sydney has been ranked this month by luxury US connoisseur publication, Robb Report, as being one of the Top 100 Hotels In The World. This announcement comes only six months after re-opening doors, post a grand transformation; with The Langham Sydney being the only hotel to make this prestigious list from Australia or New Zealand.

“We are humbled to be recognised on a global level; and in the company of the world’s finest luxury hotels” commented General Manager, Sonia Lefevre.

Respected US publication, Robb Report, compiles the world’s most spectacular and exclusive hotels, villas, and luxury retreats from around the globe once every two years in its biennale search for the Top 100 Hotels In The World. From Vienna’s decadent spectacle of fin-de-siècle architecture and artistry to Istanbul’s best hotel set in a former Ottoman palace on the Bosphorus Strait to Langham Sydney’s effortless waterside elegance in The Rocks.

“Sydney is a glamourous city, like Paris, London or New York and there is no secret we had hoped to cater to people who are aspirational about those style of cities; therefore to be recognised as one of the best hotels in the world so early in our repositioning journey, means we have certainly delivered what we set out to achieve” reveals Lefevre.

Langham Hospitality Group purchased The Langham, Sydney [previously The Observatory Hotel] in 2012 from Orient Express and rebranded in the same year before confirming redesign plans in 2014. This luxury 98-room re-development was executed in four short months with doors re-opening to reveal an incredible transformation at the end of 2014.

GA Design out of London played a critical part in designing every detail including every room, structure, interior fit out and each piece of furniture inside the hotel. From the gold and white shellac finish on the reception desk, to the multi-million dollar spa redesign, to the expansive marble fireplaces in each public space, to each chair, table, coffee table, bed head, chandelier, handmade rug, interior fit out and lamp shade.

Art lovers are treated to a hand curated collection by Sotheby’s on the Ground Level, featuring an array of celebrated Australian artists including Sidney Nolan, Andrew Browne, Albert Tucker and Brett Whiteley. There are two notable dramatic vertical resin pieces by Asher Bilu in the Grand Lobby, which were recently in the artists home until they were selected for this exclusive collection.