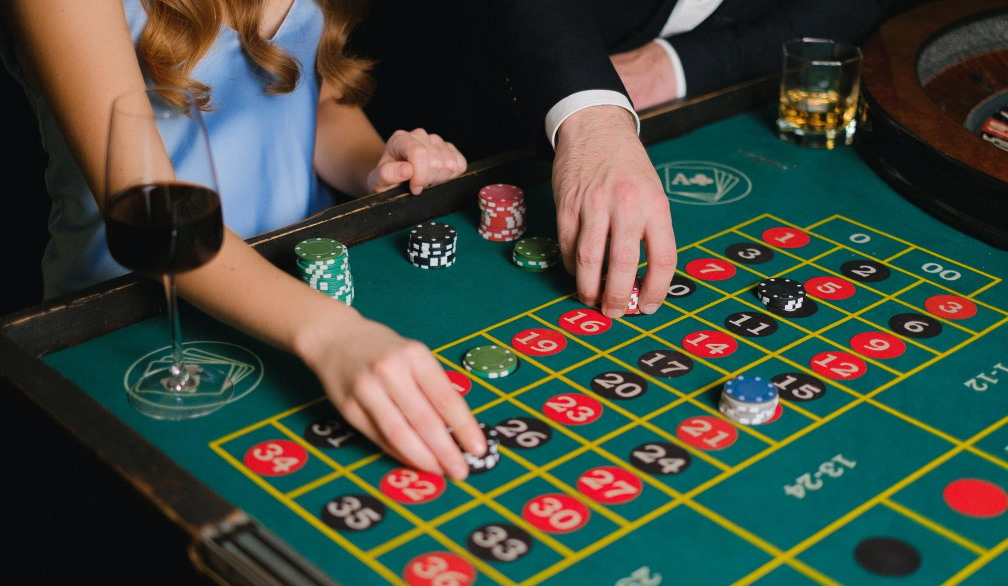 The creation of the legal gambling industry in Australia involves the control of gamblers and operators, as well as the elimination of any attempts to bypass legal ways to play in casinos or slot machine halls. Therefore, New South Wales state authorities have proposed to use new “gambler’s cards” to help fight money laundering and organized crime. All users of legal gambling must receive such cards. More details about this innovation — read below.

It is estimated that in just five months of the COVID-19 pandemic, money laundering has led to an increase in the profits of poker machines by $305 million in Australia. An ingenious way to combat money laundering and other types of crime was recently proposed: the authorities of New South Wales announced the issuance of “gambler’s cards” after several of the largest casinos were convicted of money laundering.

These cards must fully track all financial flows in legal establishments, and their visitors will be required to register and receive such cards to play legally. The new system allows the abandonment of unregistered cash flows of players and control the spending of people who gamble. It is still unclear if such novelties will cover virtual casinos. Still, Aussies will be able to play Pokies Online New Zealand without any restrictions.

The politicians said that individual casinos will be able to provide similar mechanisms for controlling players’ funds, and the state will have to combine them into a single system.

The responsible regulator in Sydney will also ban the use of cash in casinos. The reason for this was a large-scale investigation into one of the companies that laundered money in this way. The decision came after an investigation into the criminal activities of Crown Resorts in some Australian cities. Investigators found that the Crown facilitated money laundering.

Following the Crown investigation, the state demanded reform of gambling. The Crown network itself has come under considerable pressure. In fact, the obligation to ban cash is the company’s latest attempt to preserve its gaming license.

The regulator has announced that it will ban the use of cash in Sydney casinos. There are only two of them in the city: The Star and the still closed Crown Sydney. In addition, Crown has banned the use of cash in their casinos in Melbourne and Perth.

Why Do Australian Authorities Try to Review the Rules?

There is another important reason for the introduction of gambler’s cards in New South Wales — a teenager’s gambling addiction. Authorities have analyzed the impact of gambling on children. It turned out that 30% of teenagers had been playing for money illegally in the past year. This means that one of three teenagers used gambling illegally.

The researchers found that most children start playing at age 11. And almost 4% of all surveyed teenagers already had problems with gambling addiction. “Gambling is illegal for teens, but 21% of survey participants reported that they had participated in gambling, including lotteries, keno, sports betting, and racing,” said Natalie Wright, director of the Office of Responsible Gambling.

The authors of the research also found that more than half of the survey participants gambled with their parents or relatives. 20% of teenagers did it in the company of grandparents, and another 20% — in the presence of adult relatives. Only 9% of children gambled alone. Children whose families have gambled with them are much more likely to get an addiction to this type of entertainment.