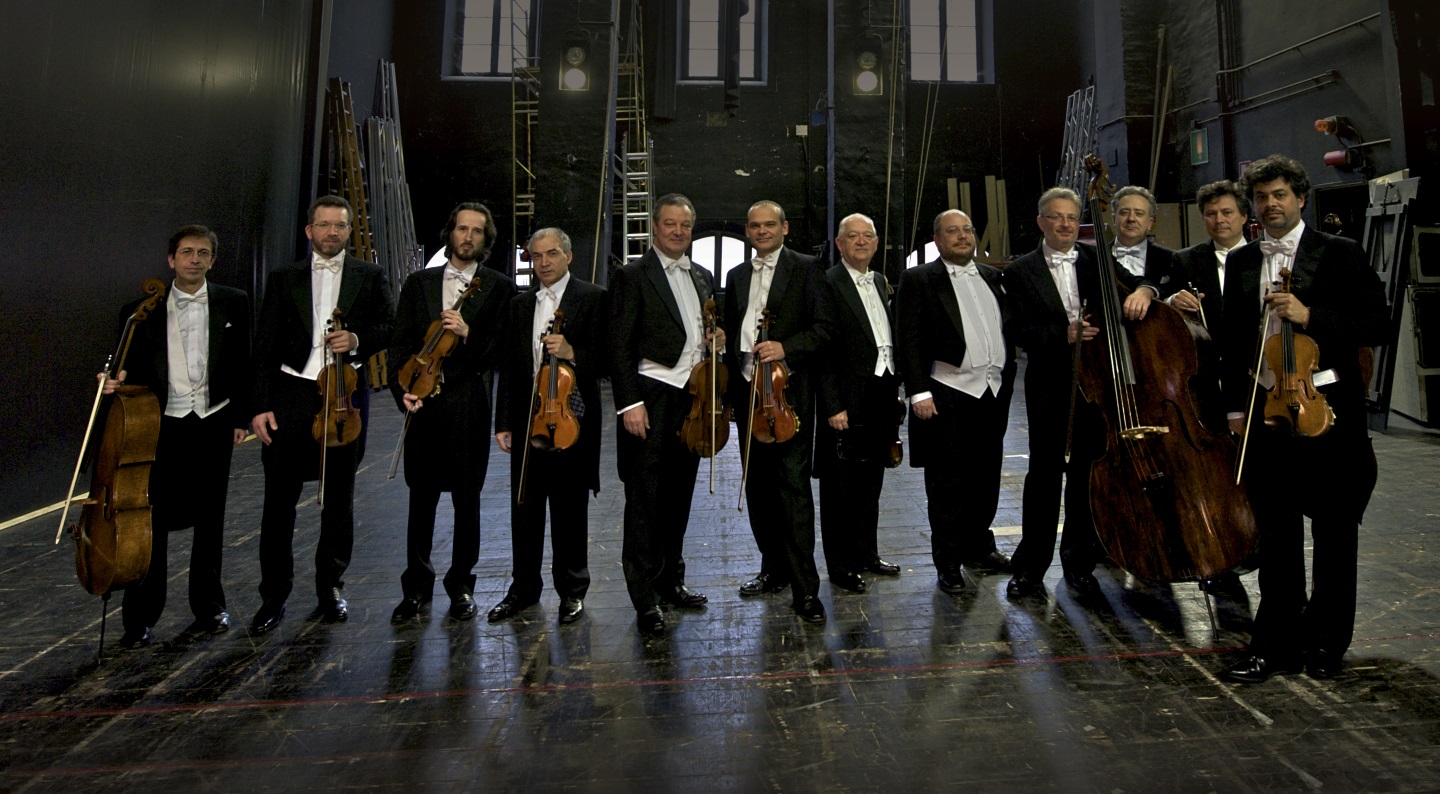 Queensland Performing Arts Centre (QPAC) has secured an exclusive performance from one of the world’s most renowned chamber orchestras, Italy’s I Musici.

Presented as part of the Centre’s 30th Anniversary program and in association with Queensland Music Festival (QMF), I Musici will deliver one Australian exclusive performance on Saturday 18 July 2015 in the QPAC Concert Hall.

In 2013, I Musici received The BrandLaureate Premier Award from the Asia Pacific Brand Foundation naming it the world’s leading Italian chamber orchestra. This oldest continuously active chamber group in Italy is famed in the world of music as both remarkable and rare.

I Musici’s first performance in Rome in 1952, broke all the rules, playing baroque concerti with a tight knit ensemble of just twelve players and no conductor.  A year later, their historic first recording of Vivaldi’s The Four Seasons introduced Italian 18th century music to the world. They have become one of the most respected chamber ensembles in existence today, being the first to record this masterpiece, and notably the first group to record classical music on CD for Philips; since selling over 25 million copies in various editions. They also have the distinction of having recorded, in the 1970s, the very first classical music video.

QPAC Chief Executive John Kotzas said, “Bringing the world’s best in performance provides a unique opportunity for those who will work alongside them to learn and it attracts new audiences to our theatres.

“This is an opportunity for all Australians to travel to Brisbane to witness art they would otherwise need to travel to Italy for and our audiences have recently shown they won’t miss a performance of this calibre right on their own doorstep,” Mr Kotzas said.

As graduates of the Accademia di Santa Cecilia, the ensemble has brought Rome’s name and Italian music to five continents. The last time they were in Australia was for their 60th anniversary tour in February 2012. They also performed at QPAC in 1985, the Centre’s opening year. This time, in QPAC’s 30th year, they return but only to Brisbane and only for one concert playing an all Italian program including works by Verdi and Rossini as well as Vivaldi’s masterwork The Four Seasons.

Uniquely the ensemble also plays some of the world’s oldest musical instruments, dating back as far as 1574. This precious luggage is expected to have exclusive seats reserved on-board, I Musici Event Partner, Singapore Airlines for the journey to Brisbane.

“They play without a conductor and each member is a soloist – It means that every performance they give is a true expression spontaneous and meticulously polished of the talent of 12 artists.”

“a near-capacity audience in the Kennedy Center Concert Hall loved every minute of it…an excellent interpretation – a classic, preserved not only on records and in live performance but also in the hearts of thousands – perhaps millions.”
The Washington Post

“I Musici became one of the great brand names of classical music thanks to the international popularity of new vinyl LP records…. I Musici’s program bio said its approach has been ‘’unchanging” for half a century, which is true. The celebrated energy, discipline, tonal glow remain.”
THE BOSTON GLOBE

I Musici – An Italian odyssey

Ouverture from the “Barber from Seville”

(transcription for strings by V. Gambaro)