The announcement was made by Tourism Australia’s Managing Director John O'Sullivan whilst speaking on Wednesday (April 29) at an industry briefing on the Gold Coast hosted by Tourism and Events Queensland.

The economic benefits of hosting the Australian Tourism Exchange are significant and the Gold Coast economy can expect an immediate $10 million uplift during the five days of the event.

Mr O’Sullivan said it was great to see Australia's premier trade event for attracting international tourism business returning to one of Australia's key regional tourism destinations after the overwhelming success of the ATE14 event in Cairns.

"The Gold Coast has undergone something of a renaissance in recent years, with sizeable investments in tourism infrastructure and international aviation access giving the region a renewed sense of confidence ahead of hosting of the Commonwealth Games in 2018," Mr O’Sullivan said.

"With its iconic beaches, stunning hinterland and fun theme parks, the Gold Coast will provide a spectacular setting for Australia’s tourism industry to showcase their products directly to tourism wholesalers and retailers from around the world.

"The timing of an ATE event on the Gold Coast is particularly appropriate, with 2016 seeing much more emphasis being placed by Tourism Australia upon the international marketing of the country's aquatic and coastal tourism experiences," he said.

Queensland Minister for Tourism and Major Events Kate Jones said the Gold Coast was primed and ready to host ATE16 for the first time.

'The Australian Tourism Exchange is the largest tourism trade show on the industry’s calendar and will connect Queensland tourism businesses directly with 600 international travel buyers who sell Australian holidays in more than 30 countries,” Minister Jones said.

"I welcome the boost this event will provide to Queensland tourism because it means more visitors and more jobs for Queenslanders for years to come.

"Delegates will also have the opportunity to explore other Queensland destinations spreading the benefits of the Australian Tourism Exchange around the state."

CEO of Gold Coast Tourism, Martin Winter said, ATE unquestionably represents the single largest opportunity in 2016 for the city and our tourism industry to showcase itself to key influencers of the global travel industry.

"Gold Coast Tourism is delighted to partner with Tourism Australia and Tourism and Events Queensland to ensure these international travel buyers, media and our Australian tourism colleagues fully experience the fun, excitement and warm hospitality that the Gold Coast is famous for."

Further details, including the dates for the 2016 Australian Tourism Exchange, will be announced in the coming months.

ATE is Australia’s annual business-to-business tourism travel trade event, which brings together around 600 travel wholesalers and agents from more than 30 countries to meet and do business with 1,500 Australian tourism seller delegates from 500 companies.

This year’s Australian Tourism Exchange, ATE15, takes place at the Melbourne Convention and Exhibition Centre between 21 and 25 June 2015. The event sees a 20 per cent increase in international Buyers compared to last year as well as the highest number of new Sellers in over ten years, including around 100 new Australian tourism products who are participating at ATE for the first time ever. 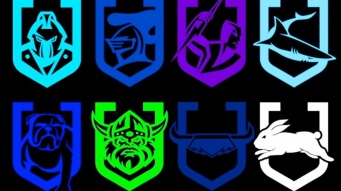 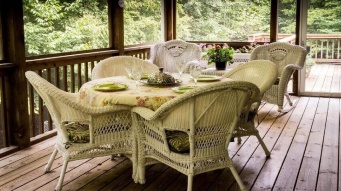 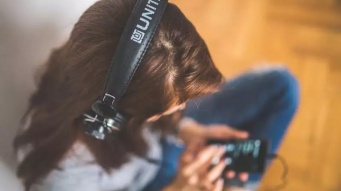 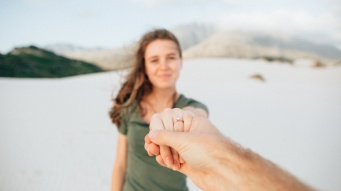 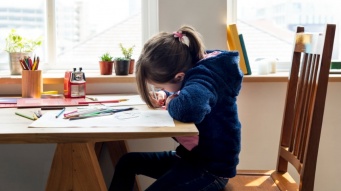 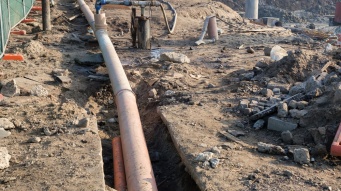 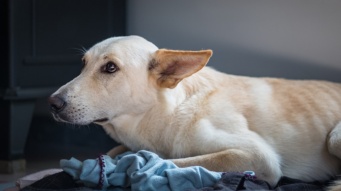