Wine Down Pop Up

Two eco-luxury upcycled converted shipping containers will pop up as a temporary hotel across three Victorian wine regions from April – July. Visitors can wake up among the vines in the comfort and sophistication of the beautiful crafted suites. Guests can immerse themselves in the romantic world of wine and discover the fruits of Victoria’s Gippsland, King Valley and Macedon wine regions for an unforgettable short break in regional Victoria. The hotel will open to guests at south Gippsland’s Waratah Hills in April before it moves north to the King Valley Prosecco Road’s popular Dal Zotto Wines in May and concludes at Mount Towrong Vineyard in Macedon in June. Various locations: Waratah Hills Vineyard (South Gippsland), Dal Zotto Wines (King Valley) and Mount Towrong (Macedon).

Melbourne brewery Bad Shephard Breweing Co has launched the Victoria Pale Ale - a truly local craft beer made in Melbourne with 100% Victorian locally-produced ingredients. The beer has been produced using a 100-year-old yeast called Melbourne No.1, a yeast strain made in Melbourne in 1889 by the famous bacteriologist Auguste de Bavay. The yeast, which has been out of use since 1936, was rediscovered by beer historian and author Peter Symons ina yeast lab in San Diego, California. Along with retail stockists, the Victoria Pale Ale can be enjoyed by visitors Bad Shepherd Brewing Co.’s microbrewery and American BBQ restaurant in the Melbourne neighbourhood of Cheltenham. 386 Reserve Rd, Cheltenham, Victoria, 3192. (03) 8555 3175.

The much-anticipated cocktail bar from the team of award-winning former Black Pearl bartenders has finally opened in Melbourne’s central business district (CBD) for six months. After running pop-ups and takeovers around Australia, the cocktail royalty have temporarily moved into the freestanding glass building of former fast food burger joint 8Bit on Little Collins St. A long with a range of no, low and full alcoholic cocktails, the informal space features murals by artist Aaron McKenzie and rotating food operators, which is expected to include hatted restaurants. 381 Little Collins St, Melbourne, Victoria, 3000.

A major new privately-funded, public art gallery has opened to the public. The result of a $14.5 million donation by the Lyon family, the Housemuseum Galleries, an expansion of the existing neighbouring Lyon Housemuseum, now offers one of the largest dedicated contemporary art/design precincts in Melbourne.The first exhibition ENTER, features sixteen major new commissions by some of Australia’s leading contemporary artists, who were invited to challenge the traditional ‘white cube’ of galleries. 217 Cotham Road, Kew, Victoria, 3101. (03) 9817 2300.

Chef Matti Fallon has started his three-month residency at Broadsheet Kitchen at St Crispin. The former chef at upscale Scandinavian eatery DuNord Kitchen and Prince’s Pies in Melbourne, was one of four selected by judges from a nationwide search for emerging chefs and restaurateurs to test his food concept in the unique restaurant. Fallon’s vision for Broadsheet Kitchen from March 6 – June 2 is a homage to the local Chinese restaurant and its nostalgic affection and admiration for the cuisine that’s inspired his menu. 300 Smith St, Collingwood, Victoria, 3066. (03) 9419 2202.

Melbourne is now home to a dedicated coffee and katsu sando bar with the arrival of Saint Dreux in the food court at St Collins Lane. This isn’t the average food court outlet or coffee shop, the latest opening has capitalised on the growing popularity of the Japanese sandwich, which consists of white bread, panko-crumbed fried meat, mayo and tonkatsu sauce. The concept is simple but done well, a variety of katsu sandoitchi and quality coffee, along with a range of Japanese sponge cakes (castella), croissants and other pastries from Bakemono Bakers. Opened by the team behind speciality coffee bars Slater Street Bench and 580 Bench, Saint Dreux is a sleek black with a lightbox façade. Level 2, St Collins Lane, 260 Collins Street, Melbourne, Victoria, 3000.

Summer might have come and gone but artisan gelato remains hot as ever at Brunswick’s new Gelateria Bico. The first store for father and son Gelato University graduates Domenico and Davide Gaglioti, Gelateria Bico is inspired by the lighter and fresh gelato of Italy’s south. Visitors can enjoy 10 signature flavours, along with two rotating specials and two granitas, each week. The gelateria also dishes up Calabrian export tartufi – a frozen gelato dessert ball with a chocolate or lemon centre. 288 Albert Street, Brunswick, Victoria, 3056.

Gyozas, craft beer and soft serve are the staples at this eccentric new Collingwood restaurant. Visitors certainly can’t miss the venue on the corner of Wellington Street with its striking black and white mural covering the outside, which inside the restaurant is packed with Japanese nik-naks Japanese treasures.Chotto Motto specialises in the Hamamatsu regional style of cooking with rings of gyoza. Guests can serve themselves with drinks available from a refurbished Japanese vending machine stocked with a selection of local independents and Japanese beers. Along with gyoza, Chotto Motto offers a selection of katsu sando and one vegan soft serve flavour rotated monthly. 287 Wellington St, Collingwood, Victoria, 3066.

Meyers Place has been reincarnated after the closure of the original Meyers Place Bar, one of Melbourne’s first laneway bars. The newbar has retained the name and its iconic huge 15-tonne concrete bar but resurrected in Crossley St, 150 metres down the road from the old establishment. The 2.0 version of the bar has retained much of the same charm, including the red carpet, chalkboard drinks list, wood-panelling and second-hand furniture. Despite mainstay of popular beers, nostalgic punters can still enjoy Melbourne Bitter longnecks. 7/24 Crossley St, Melbourne, Victoria, 3000.

This new hawker-inspired diner has opened on Bourke Street in the city. The two-story eatery specialises in dishes from the Thai largest region of Isan. Visitors are immediately transported to Thailand’s northeast with imported paraphernalia covering the interior of the restaurant, including tuktuks. The region is known for its more spicy and sour favours with sticky rice than its neighbours and that’s reflected on the menu. Head chef Ben Kunchairattana, formerly of Hawthorn East’s Bangkok Terrace, serves a mix of street snacks and full dishes. 98 Bourke St, Melbourne, Victoria, 3000. (03) 9654 0606. 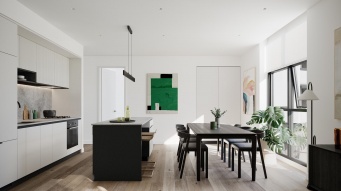 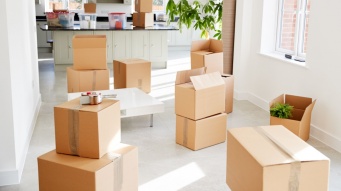 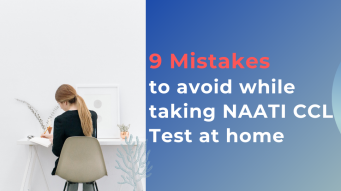 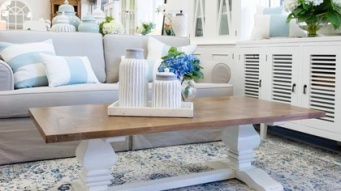 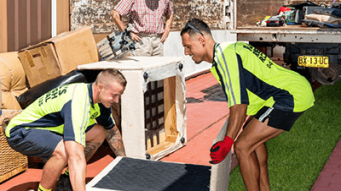 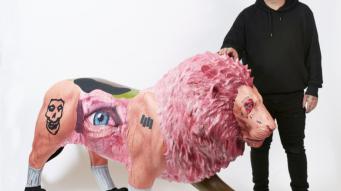 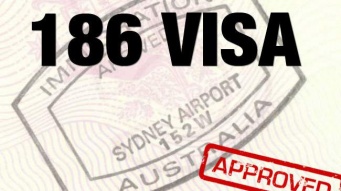 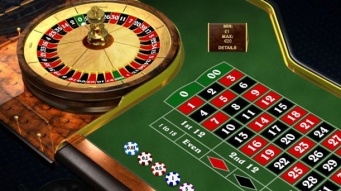 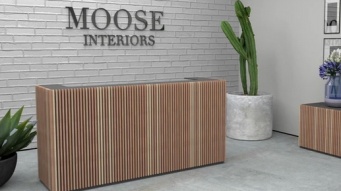